If you haven’t heard of LJT (Larry Joe Taylor) Fest, then you’re in for a big treat. We spent a 3 days camping  outside of Stephenville, Texas and jamming out to over 30 country artists throughout the day and night. We went with a great group of friends which turned into memories we will never forget… I’m still having LJT withdrawls even after an entire month!

Next year we will be attending LJT 2016 with full intentions to do it bigger and better than last year. If you’d like to join us with the party, hit us on up on any social network or by email at tdxperience@gmail.com

Here was a trailer of LJT 2015. We didn’t have our GoPro at the time so we don’t have much footage to show yall, but next year will be different!

This is a little more information regarding LJT and what it’s all about. I’ll see y’all at LJT 2016!! 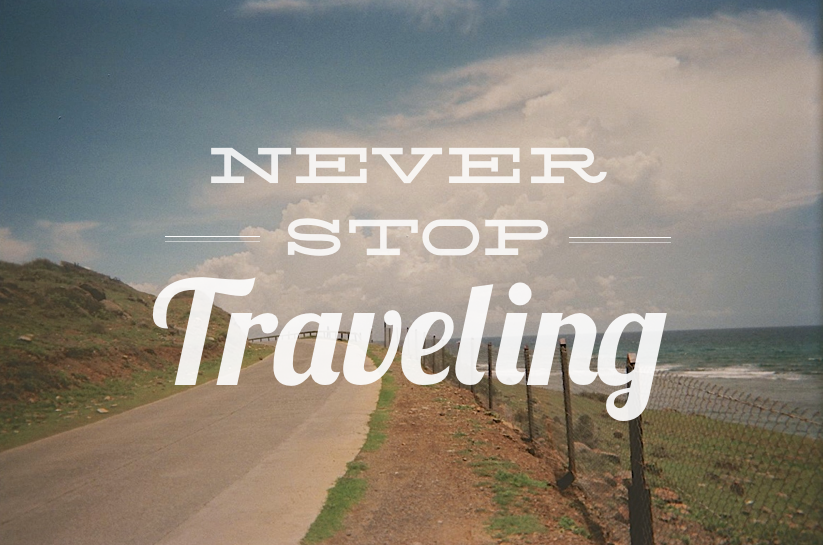